The castle was built in the 15th century, less than 200 metres from the former "Castrum of Andone". The castle is very characteristic of the architectural style after the 100-year war (1337 - 1453). An inventory made on 5 June 1487 by Jean Triquot to the Count of Montignac mentions for the first time the "fief of La Barre". He probably built it, or together with his son-in-law Antoine Horric. 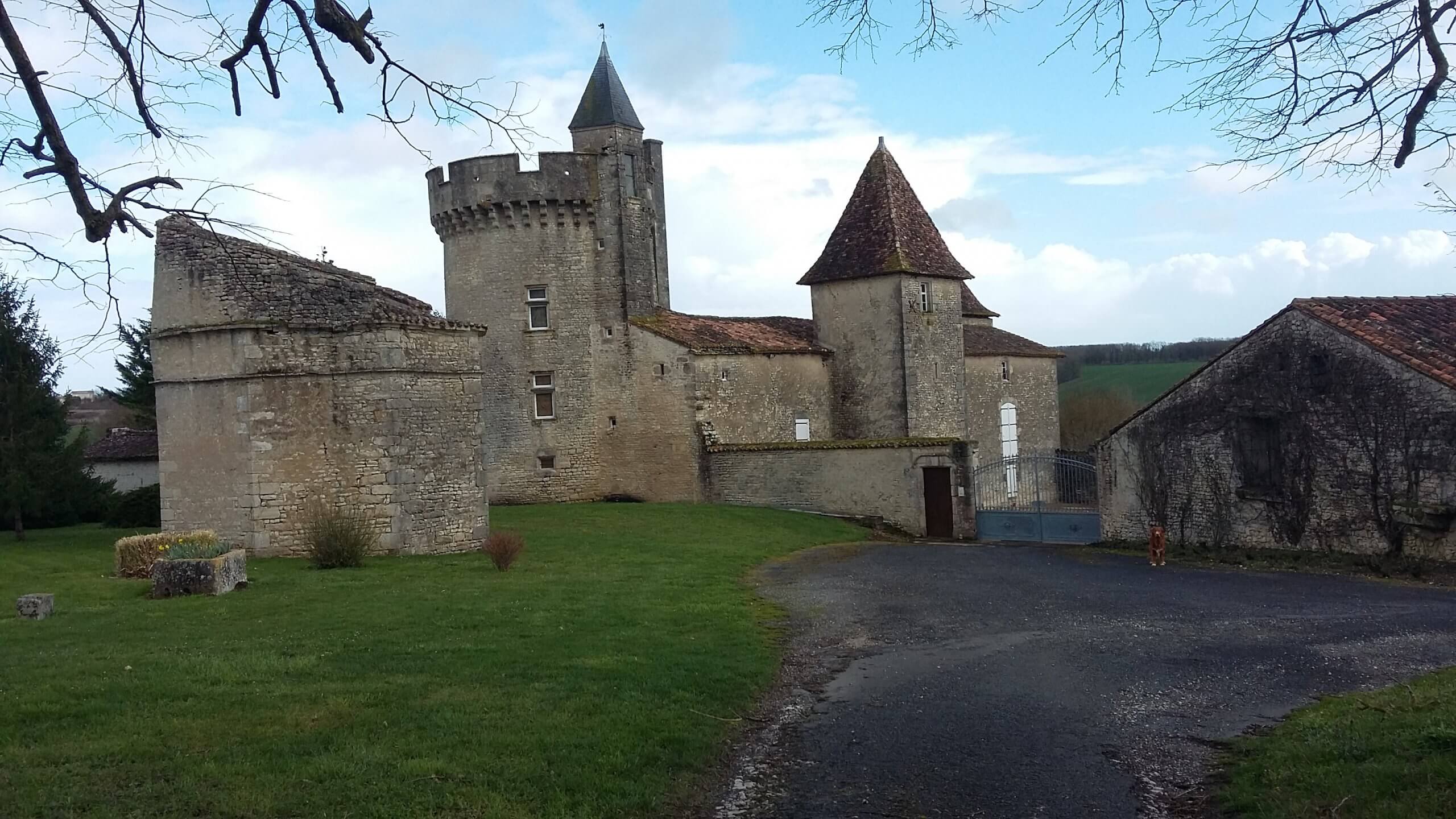 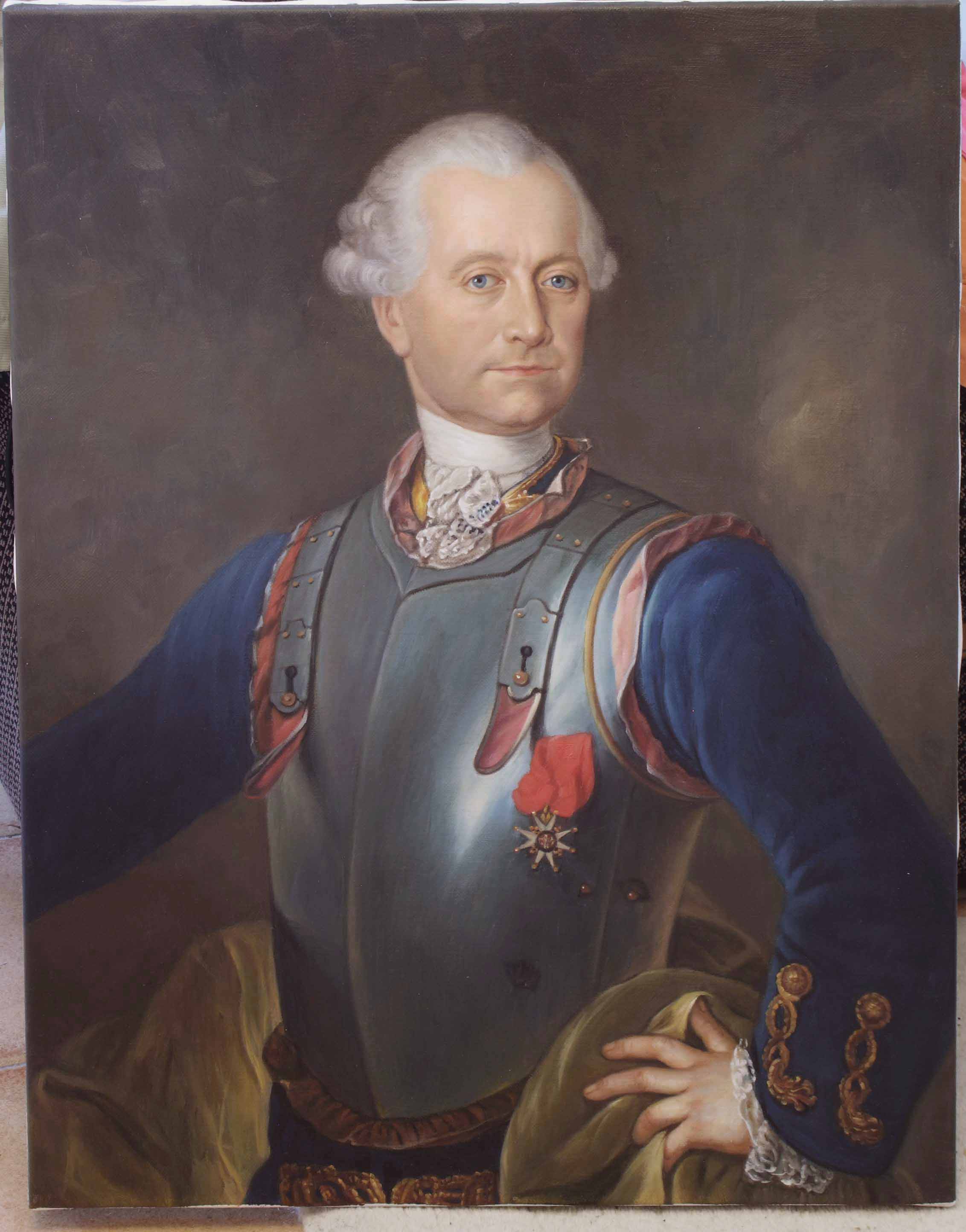 The Horric family is originally from Denmark and settled in France at the beginning of the 11th century. The house remained in the Horric family from the beginning until the end of the 17th century. It was sold to the Gourdin family in 1685. Francois Gourdin, brigadier of the king's armies, bequeathed it when he died in 1751 to his niece Marie-Thérèse Bouree de Balzac (1736 - 1773), who married Jean-Helie Duboys de la Bernarde (1716 - 1802), marshal of the king's armies. The marriage took place in the chapel of La Barre (formerly next to "gite Jean-Helie").

His eldest son Louis Robert (1773 - 1857) took the name of Duboys de Labarre and became the owner of La Barre from birth, as his mother died during childbirth. During the French Revolution in 1789, the castle was confiscated and in 1804, through his nephew Pierre Duboys, he was able to repossess it. From 1810, he leased the castle (except for the round tower), the logis (which became stables) and the land to farmers. The estate then covers about 350 hectares and until the end of the 19th century cognac was produced under his own name "Cognac de la Barre". 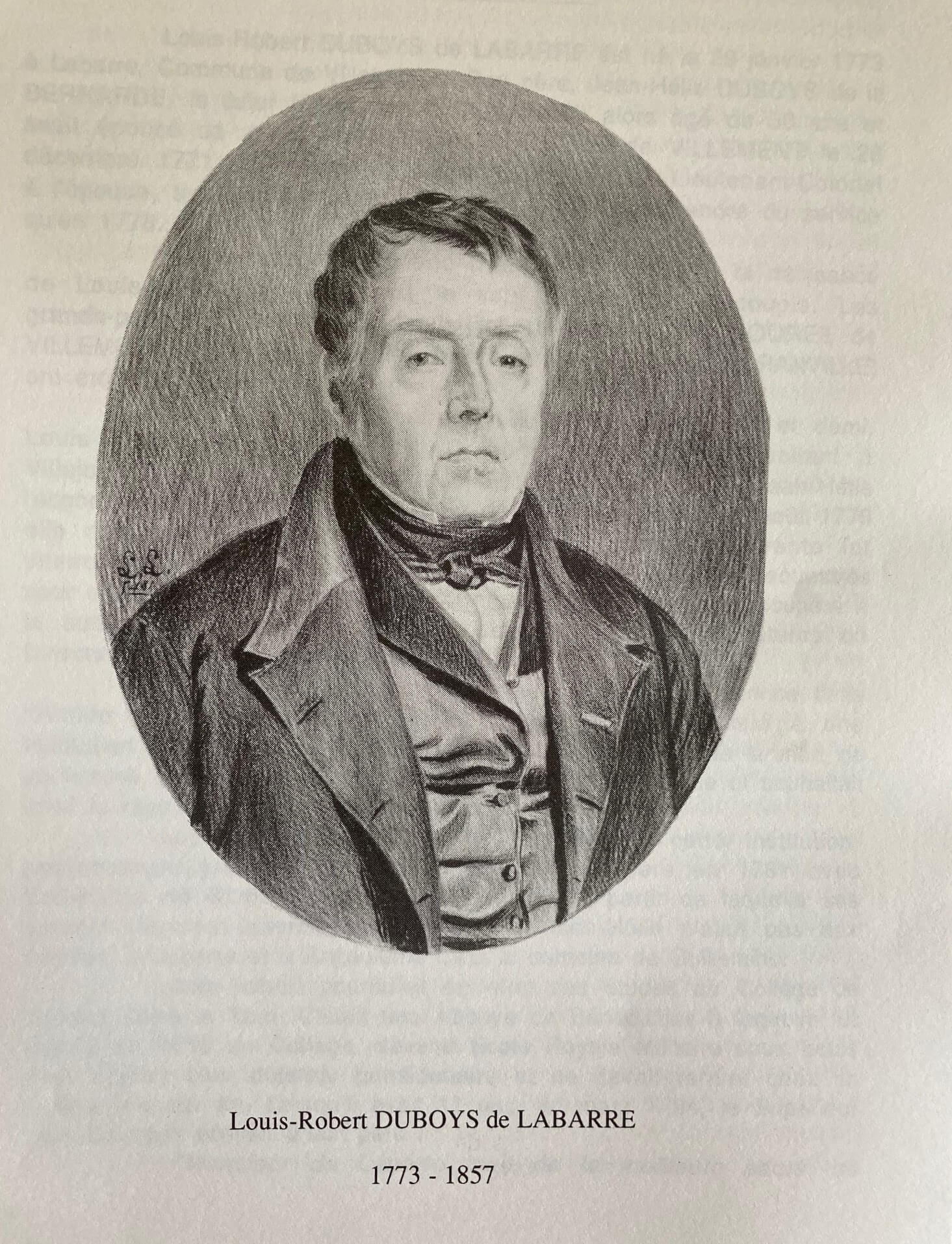 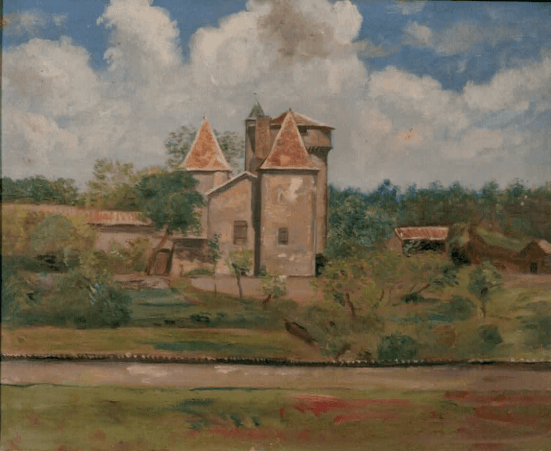 From 1976 to 1994 the castle is empty and will partly fall into disrepair. The castle has been on the monument list since April 1990 (ISMH).

Since 2018 we are the proud owners and after 2 years of renovation we can now live in the castle again and we have also prepared two gîtes for rent.

Less than 200 meters from the castle, in a part of the forest on the estate, lie the foundations of the "Castrum of Andone", also called the "Castel d'Andone". Between 975 and 1028 a castle of the Count of Angoulême Arnaud Manzer stood here. 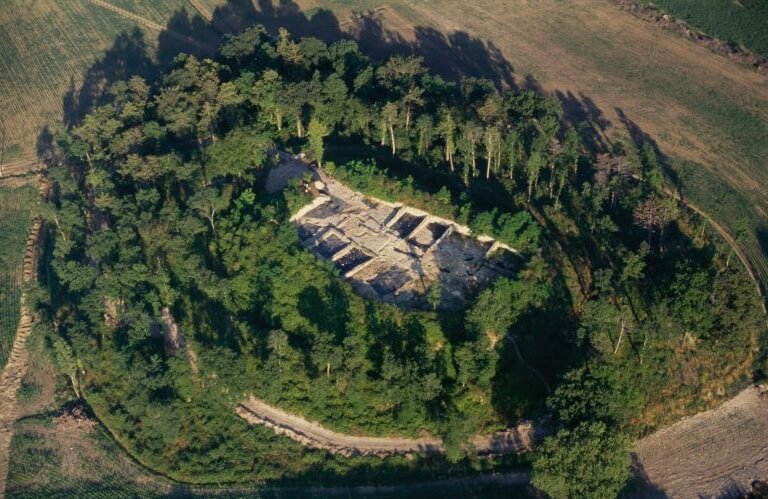 His son Guillaume IV who succeeded him in 988 decided, in agreement with the bishop of Montignac, Rohon de Montaigu, to demolish and rebuild the castle in Montignac, an important crossroads since antiquity and a crossing of the river Charente. In the centre of Montignac (less than 5 km from the Andone) is still the Donjon of the castle.

Since 1028 the place Andone has been virtually untouched and this has led Andre Debord, professor at the University of Caen, to start excavations between 1971 and 1996. He and his team found more than 400,000 historical pieces. A small part of these excavations can be found in the historical museum of Angoulême. After his death in 1996, his successor Luc Bourgeois wrote a book (556 pages in total) about all these excavations and the history of this place. Among other things, they discovered that this place was also used by the Romans between 0 and 400 A.D. and that there were even inhabitants 500 before J.C. This is partly due to the 2 water wells on the estate, one near Andone and one next to our castle.